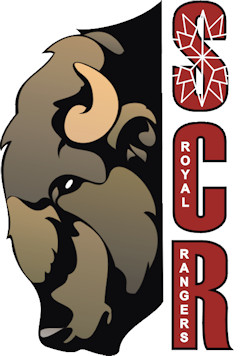 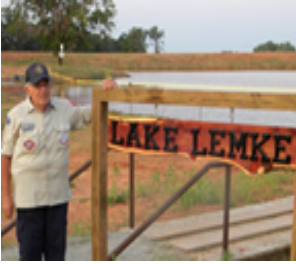 My first assignment as a Royal Rangers was in 1967 in Colorado Springs Co.  I was asked by the pastor to be the Sr. Commander for a little while. 55 years later I am still involved in the Ranger ministry.

I have served in many different positions over the years.  I was the founder of the RRA program and served as the first National RRA President, I served 22 years as Training coordinator and or regional coordinator for the South-Central Region.   In the mid 70’s I spent a lot of time[assisting]developing and teaching the Leadership Training Course (LTC).   The National Training Camp (NTC) was a “must go to camp” and I served as Camp Commander on many camps with Fred Deaver as Sr. Guide.  I also served on NTC staff with Johnnie Barnes on 4 camps. That was a great experience.

In 2004 I was appointed Oklahoma District Royal Ranger coordinator and spent the next 10 years developing Camp Adventure, our district Royal Ranger camp. God has blessed us with a great camp.   My Royal Ranger travels have taken me to Indonesia (1975) where I started an outpost in Jakarta and conducted the first NTC in Hawaii in 1976.  In 2004, I took a team and traveled to Russia to conduct their first ANTC.  In 2009, 3 leaders and myself went to Moldovia to start the Royal Ranger ministry. While there we visited a National Royal Ranger camp in the Ukraine.

I am a retired Air Force veteran with a tour of duty in Vietnam in 1964-1965.  I earned a master’s degree in education and have applied this training to the Royal Ranger ministry as well as my military teaching assignments.